About Us
Organicus LLC has been designing beautiful, functional, stylish spaces for Nashville, TN and the surrounding areas for twenty-seven years. It takes a holistic approach to design; integrating interior, exterior, and landscaping for the complete package. All drawings are created in-house, using the latest drafting technology available. Organicus LLC works with a network of engineers that guarantee all designs conform to current and local building codes. First consultations are free, as well as preparation of the Design Services Proposal.
History
Organicus Inc. was formed in November of 1994 by Alan Robertson and Leo Sapene. The business started as a landscape company offering design and build services. A year later, Organicus moved to its first office on 2815 Azalea Place in Berryhill. It rapidly expanded its services to include residential, commercial, and interior design. In the year 2000, the incorporation of Organicus was dissolved; the company continued as a sole proprietorship owned by Leo Sapene. In 2004, Fabian Bedne joined the team as a co-owner and Organicus became Organicus LLC. The company now operates through a virtual office in the homes of both owners.

In almost 25 years of service, Organicus has provided quality designs for many new homes; and additions and renovations for many existing homes. It has helped to make the city of Nashville and the surrounding areas even more beautiful by providing attractive and informed landscaping designs. It has served the community, particularly the Latin-american community,  by designing new restaurants and improving others. Organicus has also worked to improve hospitals, museums, churches, and more.
Visit our Timeline page for more information about some of the projects we've been a part of over the years.
Bauhaus93
The font used in Organicus LLC's logo is called Bauhaus93 in honor of the German art school, Bauhaus, which operated between 1919 and 1933. The school was largely responsible for inspiring the modernist movement in architecture, championed by such architects as Le Corbusier and Mies van der Rohe. True to the spirit of Bauhaus, Organicus continues to combine art, function, simplicity, and the expression of the elements in all of its designs.

You can find examples of the works of these and many other famous architects on our Pinterest Page!
Design Principles

We are committed, firstly, to designing beautiful, functional spaces that suit both your unique lifestyle and location.

We incorporate fine craftsmanship into our work by:

We are committed to providing integrated designs that complement our natural environment by:

Leo Sapene
Mr. Leo Sapene was born in Caracas, Venezuela. He would later attend the University of Michigan in Ann Arbor to study English. Afterwards, he attended the College of Architecture and Design at the University of Tennessee in Knoxville. He graduated in 1976 with a Bachelor of Architecture degree. In the summer of 1973 he worked with and studied under the architect Pablo Solery in Arcosanty, Arizona. Solery, who had previously been a student of Frank Lloyd Wright, influenced Leo by helping him to perfect his craft and inspiring him to be always mindful of the environment while designing. Since 1976, Leo has worked with private firms specializing in both commercial (assisted living, healthcare, and restaurant design) and residential (exterior, interior, and landscape) design. Together with Alan Robertson, Leo Sapene started Organicus Incorporated in 1994 with a focus on new construction, additions, and renovations as well as interior design and landscaping. Organicus Inc. became Organicus LLC in 2004. Leo has been an instructor in the Architectural Engineering Technology department at Nashville State Community College (Cookeville and Nashville Campuses) intermittently since 1986.
leo.sapene@organicusdesign.net 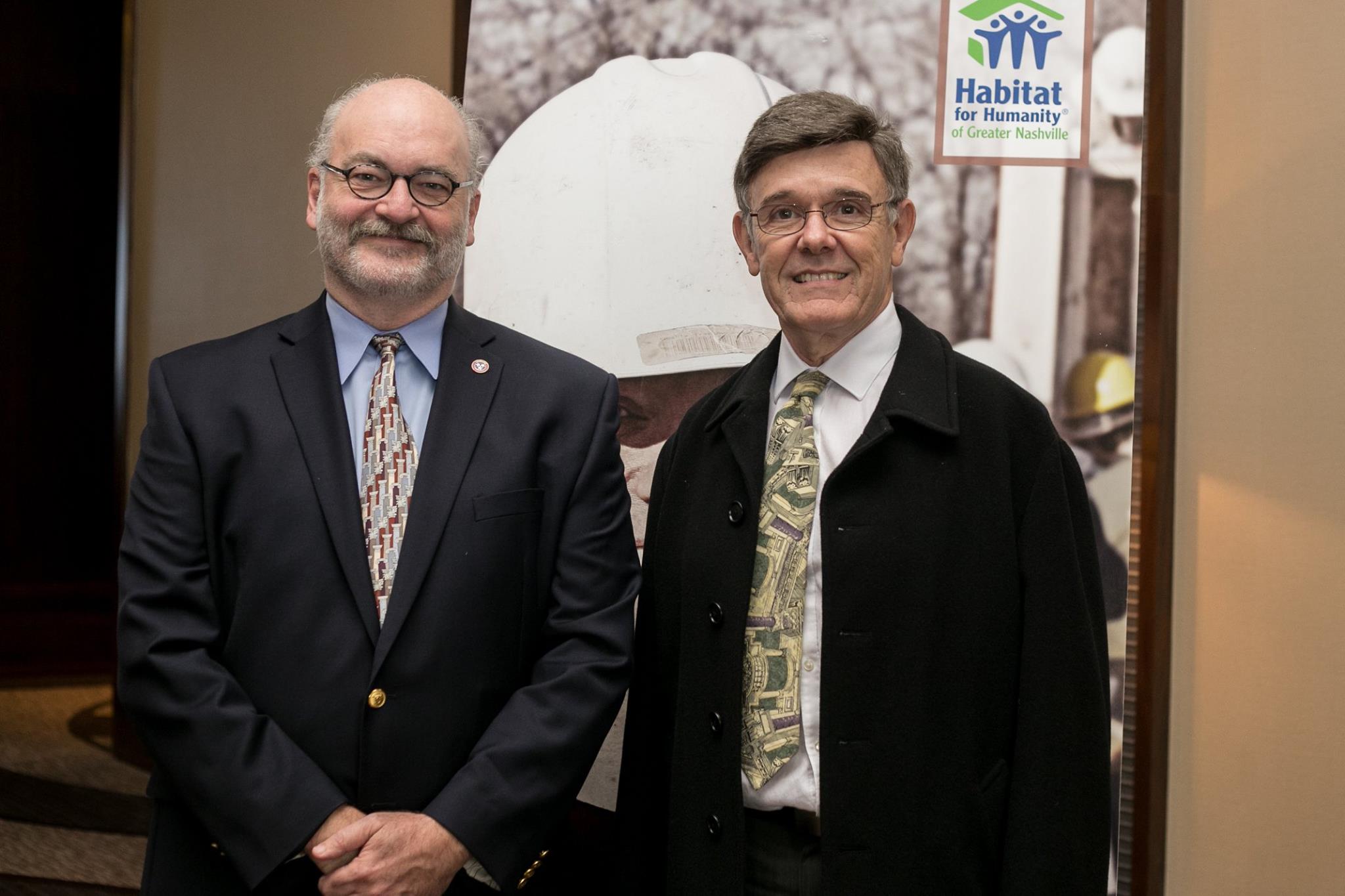 Fabian Bedne
Mr. Bedne was born in Buenos Aires, Argentina and in 1983 he received his degree from the School of Architecture and Urban Planning, University of Buenos Aires. He came to the United States 20 years ago as part of Columbus Area International Program, a USA training program that exchanges human services professionals from one country to another to develop and exchange ideas. Upon immigrating to the United States, one of Fabian’s first projects was a major urban renewal revitalization of an inner city neighborhood in Columbus, Ohio.  In 1997 Fabian joined a Nashville architectural firm which specialized in commercial design for the public sector. His latest projects include the Headquarters for the Nashville Fire Department and the Howard Office Building. After the May 2010 flood in Nashville, Fabian worked with Rebuilding Together, Nashville on the restoration of 25 flood-damaged homes.

Mr. Bedne is on the advisory boards of the Nashville area Habitat for Humanity, The Housing Fund, the Saint Thomas Health Foundation, Oasis, and Hispanic Elected Local Officials. He serves on the Nashville Metro Council representing District 31, and is the Chairman of the Ad Hoc Affordable Housing Committee of the Metro Council.
fabian.bedne@organicusdesign.net 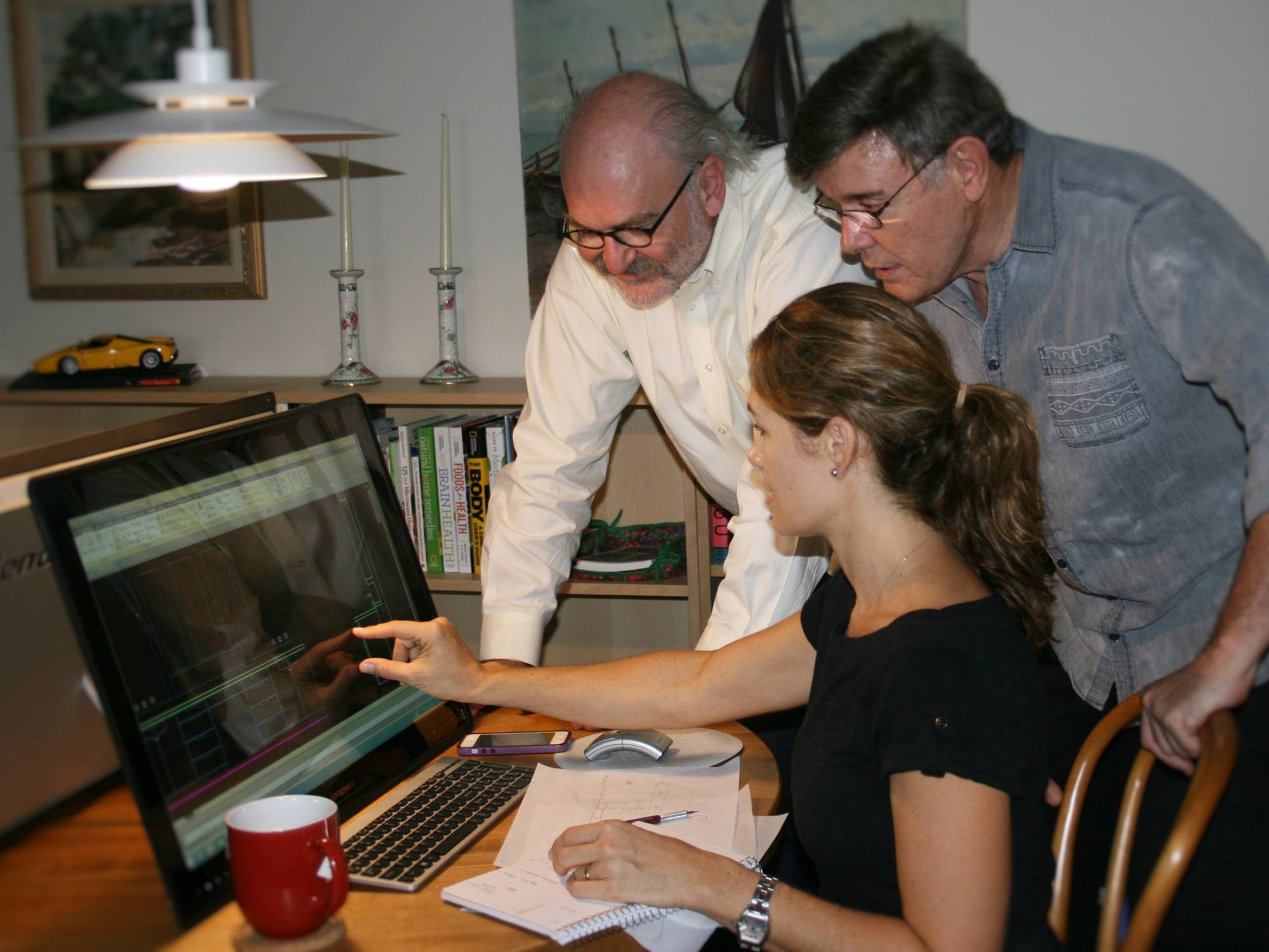 Yvette Phinder
Yvette was born in Mexico City, Mexico. She graduated from the Ibero-Americana University in Mexico City in 2001 with a degree in Architecture. While living Abroad, she worked at Etchegaray Architects in Santiago de Chile in residential design, commercial design, and supervision. In 2002 she worked at the Asian Foundation for Urban Innovation in Tokyo, Japan, as a designer for a low-income housing project to be built in New Dehli, India. In 2003 she was an Assistant Teacher at Hitotsubashi University for the “Global Citizenship Across Borders” course in 2003 where she also studied the Art of Fung Shui. Currently, she is a remodeling consultant working with architects in the Nashville area.
yvette.phinder@organicusdesign.net 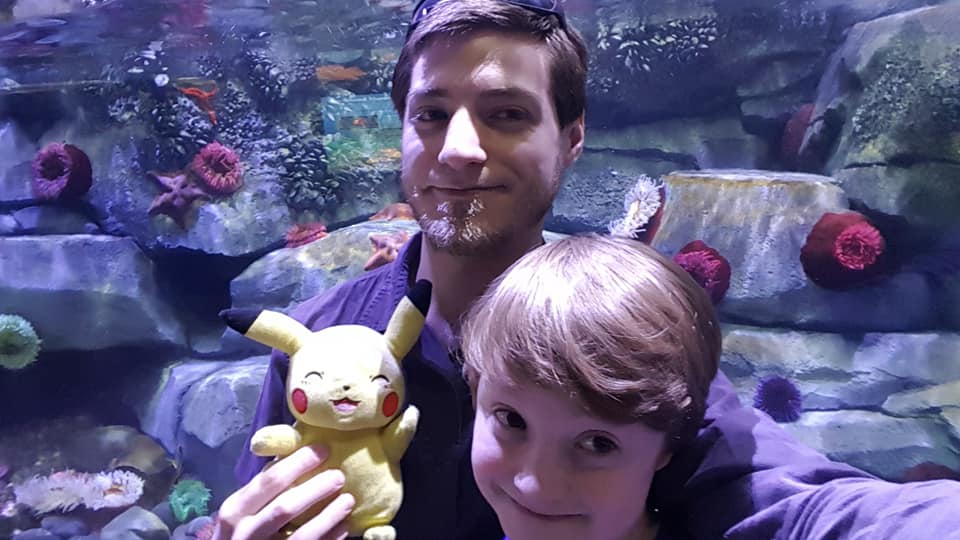 Brian Humburg
Brian was born in Gallatin, Tennesse. He graduated from Nashville State, Community College in 2015 with an Associate's Degree in Business Management. He has worked with Organicus LLC full-time for nearly five years. He is exceptionally skilled in the use of AutoCAD (Computer Aided Drafting) to produce architectural drawings, Autodesk Revit to prepare realistic three-dimensional models and the use of additional software to create realistic renderings. His other contributions include [editing] proposals, design agreements, and company timetables, as well as using Webflow to develop Organicus LLC's homepage and Houzz.com to promote the company in Nashville and the surrounding areas.
brian.humburg@organicusdesign.net